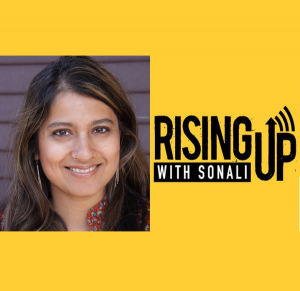 This week, well turn to Matt Gertz, Senior Fellow at Media Matters for America. Matt has been doing extensive coverage of the recent FBI raid of former President Donald Trumps Florida residence at his Mar-a-Lago resort. Matt will analyze how Fox News has been covering the story and how the GOP is echoing the dangerously unhinged talking points. Then well speak with acclaimed comedian and award winning TV host and producer W. Kamau Bell, about a new book that he has just co-authored with Kate Schatz. Its called Do The Work: An Antiracist Activity Book, which Bell recommends as a great starting point for those who became newly politicized during the 2020 racial justice uprising but didnt know where to start. Finally, in the wake of pioneering Black actress Nichelle Nichols death, well hear from political prisoner and award winning journalist Mumia Abu Jamal for a commentary from Prison Radio where hell explore Nichols' legacy.