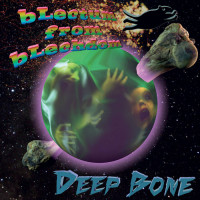 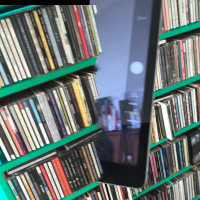 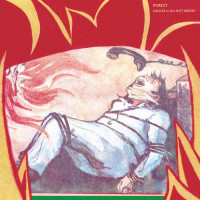 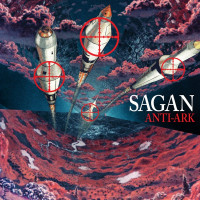 Tonight's Fall Membership Drive edition of A Different Nature, featuring brand new Negativland, who are playing this very night at the Holocene, new material by Blectum from Blechdom (their first album in years), of which, Blevin Blechdom is opening for Negativland, some new Wobbly (Jon Leidecker is also a current member of Negativland), and Sagan, a group composed of Wobbly/Jon, Blevin Blechdom and Jay Lesser, a touring member of the similarly inclined Matmos. In addition, I've got some of the brand-spankin' new Porest, from their new album Cancer In The Soft Breeze.

Confused yet? You will be! Hopefully this show will serve as a treat for those of you not able to attend the Negativland show.

I'll also be playing some items falling into ADN's cherished and time honored 'Antiques and Curious' category, for those keeping track of such things, along with a few other surprises.

Update Required To play the media you will need to either update your browser to a recent version or update your Flash plugin.
Topic tags:
Music
Genre(s):
Eclectic, Electronic, Environment/Sound Art, Experimental, Spoken Arts