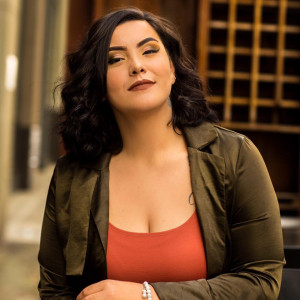 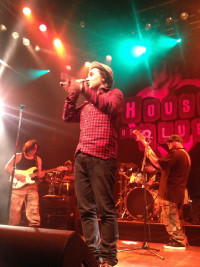 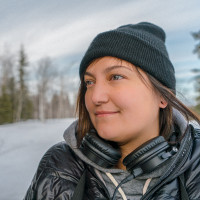 Dmae presents The People - Definition of Resilience a documentary about Indigenous hip hop artists produced and hosted by Alexis Sallee of INDIGEFI and distributed by Native Voice One.

Visiting the local hip-hop community in Oklahoma and the Suquamish reservation in Washington, Quese IMC and Calina Lawrence show us what happens when we come together as a People.

Definition of Resilience is a four episode radio and video documentary series highlighting the dynamic stories of Native American hip-hop MCs. INDIGEFI host Alexis Sallee travels to document their contribution to modern music. Each episode follows two artists who share their story and Indigenous history. Through interviews, we hear personal stories from addiction and identity to boarding schools and generational trauma. We see these artists powerful lyrical and artistic expression work to uplift their communities and inspire youth. From Minnesota to Alaska, eight rappers bring insight and emotional rawness in exploring disconnection and reconnection to Native culture.

Host/Producer: Alexis Sallee grew up in Anchorage, Alaska, of Iñupiaq descent. Her love of sound for film and music started at an early age and found its focus in radio. She worked as a sound editor of local and national programming for the Anchorage based Koahnic Broadcast Corporation after graduating high school. In 2010, Alexis moved to Florida to attend Full Sail University where she earned a Bachelors of Science in Recording Arts. Taking her skills to L.A., she continued working with Koahnic, now as a host and producer. She pioneered special productions such as “Iñupiaq Drum and Dance: A Cultural Renaissance,” which garnered a 2017 First Place Native American Media Award. Alexis currently resides in Ventura, CA where she hosts INDIGEFI and is going into her seventh year working in the audio post-production industry. Some of her film and television credits include Oculus, Poltergeist, Before I Wake, Birth of the Dragon, Wish Upon, Bravo’s Girlfriends’ Guide to Divorce, and NBC’s Allegiance. She also served as Sound Supervisor for the Showtime documentary Play It Forward.

Update Required To play the media you will need to either update your browser to a recent version or update your Flash plugin.
Topic tags:
Arts/Culture, Indigenous
Genre(s):
Arts and Culture