Happy Horrors! A Hallowe'en Preview on Film at 11, Friday 18 Oct. 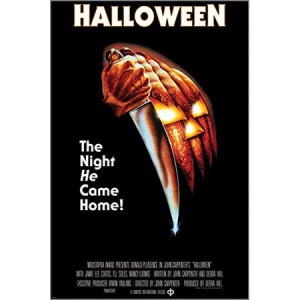 The team gathers to go over some of the better or more interesting horror films in a run-up to Hallowe'en, with a special emphasis on Alien, and the new documentary about its making. Plus, the usual openings and art-house fare.

Dark Star is the Carpenter-O'Bannon film that led to Alien.

The NWFSC is continuing a retrospective of works by Jonas Mekas, the late autobiographical filmmaker, and editor of Film Culture.

Update Required To play the media you will need to either update your browser to a recent version or update your Flash plugin.
Topic tags:
Arts/Culture
Genre(s):
Arts and Culture