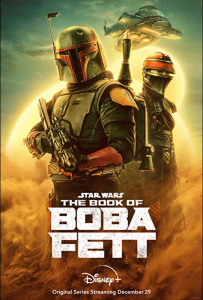 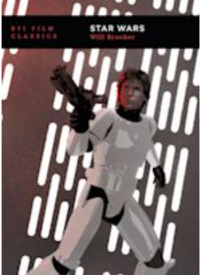 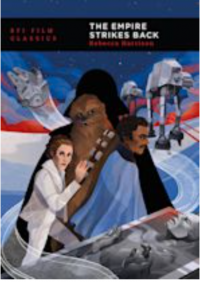 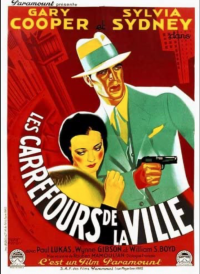 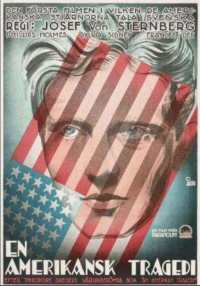 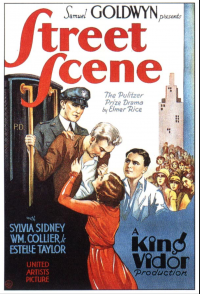 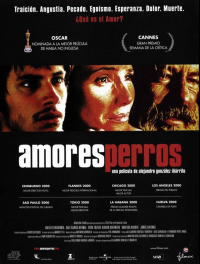 Mike Russell joins us to discuss two new books in the British Film Institute's Film Classics series, one on Star Wars, the other on The Empire Strikes Back, geared to the latest Star Wars series The Book of Boba Fett. In addition, Jeff Godsil looks at the career of Sylvia Sidney, and her three great films from 1931, City Streets, An American Tragedy, and Street Scene, and Matthew of KBOO's Gremlin Time reconsiders Alejandro G. Iñárritu's drama from 2000, Amores perros.

Here is the link to the comic book Mike Russell co-created,  Jaxxon's 11, mentioned in the course of the Star Wars discussion.

Update Required To play the media you will need to either update your browser to a recent version or update your Flash plugin.
Topic tags:
Film, Arts/Culture
Genre(s):
Arts and Culture