The Usual Suspects Gather to Discuss Film This Week on Film at 11, Friday June 25, 2021 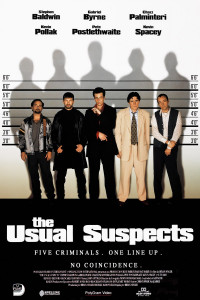 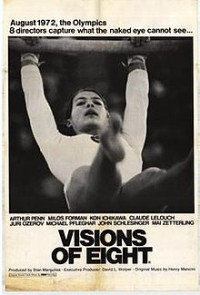 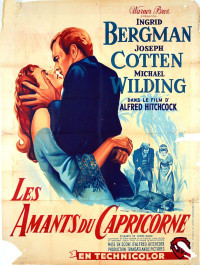 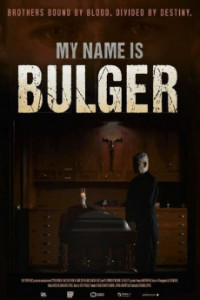 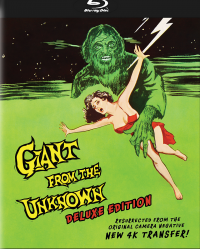 This week our reviewers cover the new Criterion release of Visions of Eight, on the 1972 Olympics, along with comments on three recent releases, while Jeff Godsil reports on The Usual Suspects, Matthew of KBOO's Gremlin Time reviews the new extras-packed DVD of  Giant From the Unknown, and in the book corner we feature a new new volume chronicling a recent symposiumn on Alfred Hitchcock's Under Capricorn, featuring most of today's top film writers.

Update Required To play the media you will need to either update your browser to a recent version or update your Flash plugin.
Topic tags:
Arts/Culture, Film
Genre(s):
Arts and Culture

END_OF_DOCUMENT_TOKEN_TO_BE_REPLACED

Kabhi Khushi Kabhie Kush
An Hour of 7" Records with The Incredible Kid!